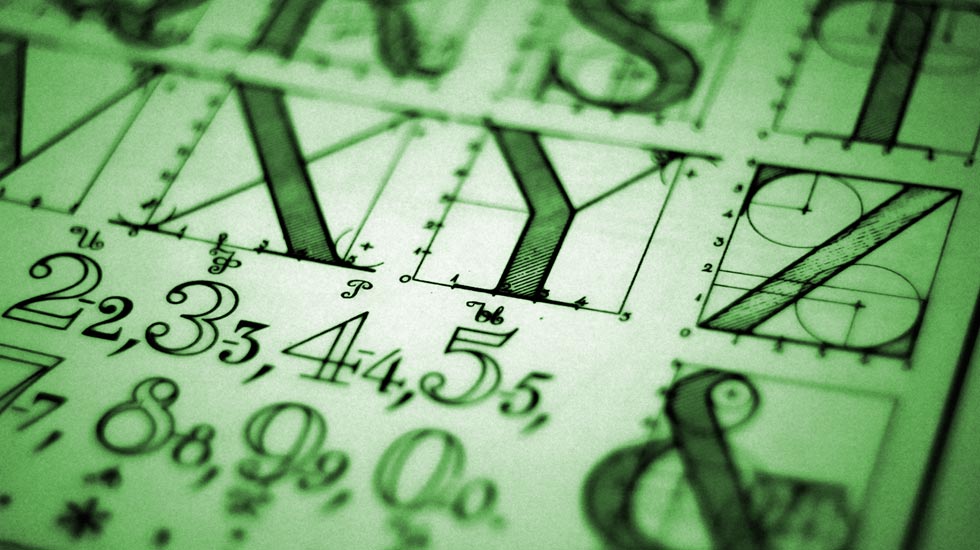 The Psychology of Fonts & Typefaces

When it comes to choosing a typeface for your label, there are thousands of options to weed through and hundreds more being created everyday. Have you ever considered the effect your chosen typeface has on your audience?

Truth is, the decision between Serif and San-Serif may seem arbitrary to you but in reality, your potential customers are going to use every bit of visual information available to pre-judge your product or company; including your typeface!

Before we go any further, there are bound to be questions about what a typeface is exactly. We are all familiar with fonts but you may be wondering, are they the same thing? Yes and no. Big-time type designer, Mark Simonson explains the difference as "the physical embodiment of a collection of letters, numbers, symbols, etc. (whether it’s a case of metal pieces or a computer file) is a font. When referring to the design of the collection (the way it looks) you call it a typeface." Everyone knows the classic Times New Roman font. When you want to use it, you select it from your font collection. But what if you just want a font that looks similar to Times New Roman? You want those decorative flourishes on the end of your strokes but Times New Roman is too classic for you. Now your looking for a Serif typeface.

We've already touched upon the two most basic typefaces: Serif and Sans-Serif. These two categories cover the majority of fonts the average person may use in their lifetime: including Times New Roman and Arial. Beyond those there's also Slab Serif, Scrip, Modern, Blackletter, Monospaced and Display. These additional typefaces have grown in popularity through the years and have earned themselves a very special place in every designers heart but which one's for you? The answer to that hinges on who you are as a company, the audience you are trying to appeal to and the product your labeling.

A "Serif" is a small line attached to the end of a stroke in a letter. Typefaces that have serifs are often used to portray reliability, a high level of respect, authority and tradition. Serif typefaces are very popular with large corporations, financial institutions and universities.

The Modern, or Didone, typeface is recognizable by clear-cut thick/thin stroke transitions, a stress on verticle orientation with no slant to the letters and thin, long serifs. Dispite it's name, this typeface has been around and evolving since the eighteenth century, taking on more variations with each passing year. Modern fonts illustrate exclusivity, style and intelligence making it popular with private companies and young metrolites.

The Blackletter typeface is one of the oldest around, it was actually used to print one of the first books in Europe. It is recognzable by it's dramatic thin and thick strokes and elaborate swirls, swashes and serifs. Blackletter typefaces radiate old-world wisdom, antiquity and Western European religion. Because Blackletter is fairly difficult to read as body text it is more commonly used in logos and header text.

The Display typeface catagory is one of the most varied. Display fonts are intended to be used at large "display" sizes like in headlines or on the cover of a book. If a font looks great large but terrible small, chances are it's a display typeface. For instance, the example above has way too much detail to be used, let's say, to format this entire article's filler text. You would lose the essence of the font and the legibility of the text. Because there are so many different kinds of Display fonts, you can find one to portray anything which makes them great for logos, brands and titles.

Handwriting typefaces are closely related to the Script typeface just with fewer constraints and often based on real, free-hand illustrations. While the Script typeface must be, well, script, Handwritting fonts can be cursive in nature or more linear and blocky. This typeface illustrates familiarity, friendliness and casual ambiance. Handwriting typefaces are perfect for family-owned businesses, home-made goods and products geared towards children.

Let's get down to business:Request a Free Quote, Free Samples or even more Information about us...
Quote Me
Home
About
Capabilities
Markets
Resources
Contact