HomeResourcesThe Label UniversityHow to Use the Pantone Color of the Year, 2014, to Your Advantage

How to Use the Pantone Color of the Year, 2014, to Your Advantage 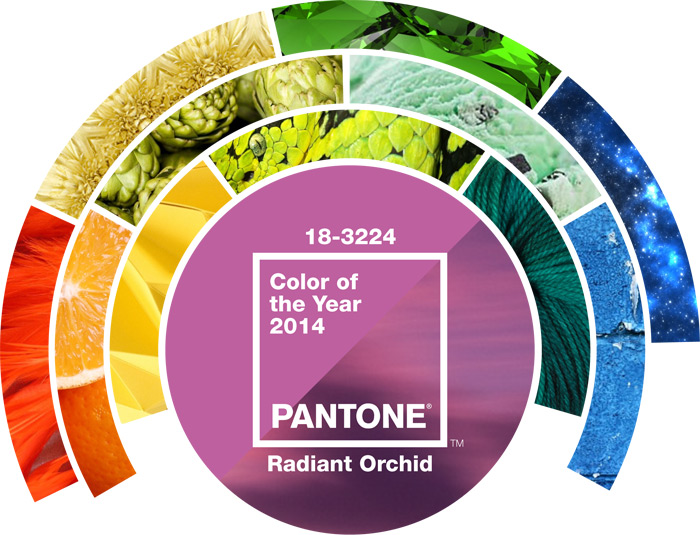 "Radiant Orchid blooms with confidence and magical warmth that intrigues the eye and sparks the imagination. It is an expressive, creative and embracing purple—one that draws you in with its beguiling charm. A captivating harmony of fuchsia, purple and pink undertones, Radiant Orchid emanates great joy, love and health." 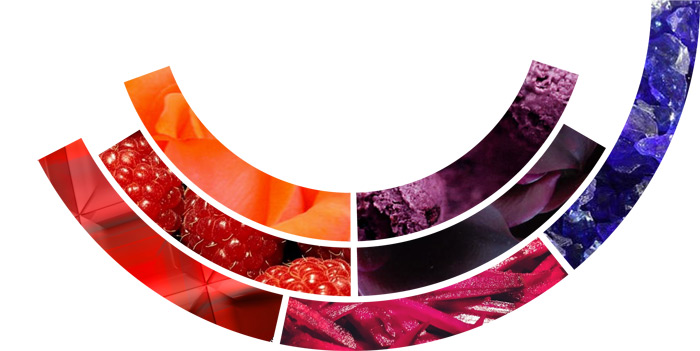 Catch the bug and paint your product in Radiant Orchid!

Keeping up with societal trends is very important in any industry. It's our job as producers to give the people want they want, when they want, and this year, it's purple! In PANTONE's press release, issued Decemeber 5th 2013, they boast that "for more than a decade, PANTONE’s Color of the Year has influenced product development and purchasing decisions in multiple industries, including fashion, home and industrial design, as well as product packaging and graphic design."

“While the 2013 color of the year, PANTONE 17-5641 Emerald, served as a symbol of growth, renewal and prosperity, Radiant Orchid reaches across the color wheel to intrigue the eye and spark the imagination,” said Leatrice Eiseman, executive director of the Pantone Color Institute®. “An invitation to innovation, Radiant Orchid encourages expanded creativity and originality, which is increasingly valued in today’s society.”

Due to PANTONE's wide spread influence in the visual world, purple hues will inevitably be leaping their way across all markets in the coming seasons. There are literaly countless ways in which you can utlize PANTONE's Radiant Orchid to your advantage. I'd like this article to be your guide into all things purple: bringing your current image into 2014 with a bang!

Monochromatic Color Schemes center themselves around a single color, such as PANTONE® Radiant Orchid. In the color scheme below you'll find a mixture of purples ranging from warm, Red-Violets to cool, Blue-Violets, hues lighter in value and some on the darker side. It is very common for brands to identify with one color and utlize it's familiar cousins as accents. The bright yet understated tone of PANTONE® Radiant Orchid and it's many variations would be the perfect color selection for those undergoing a complete branding overhaul. 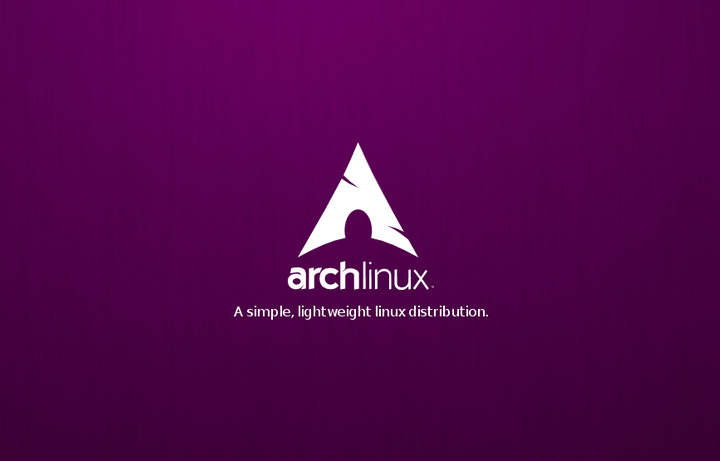 Complimentary Color Schemes split themselves across the color wheel. They say opposites attract, and in this case, they most certainly do. Below you will see Golden Yellows mingling with tones of PANTONE® Radiant Orchid to create a feeling of freshness and cheer. Complimentary colors are a very powerful design tool seen in an overwhelming amount of product packaging and branding. 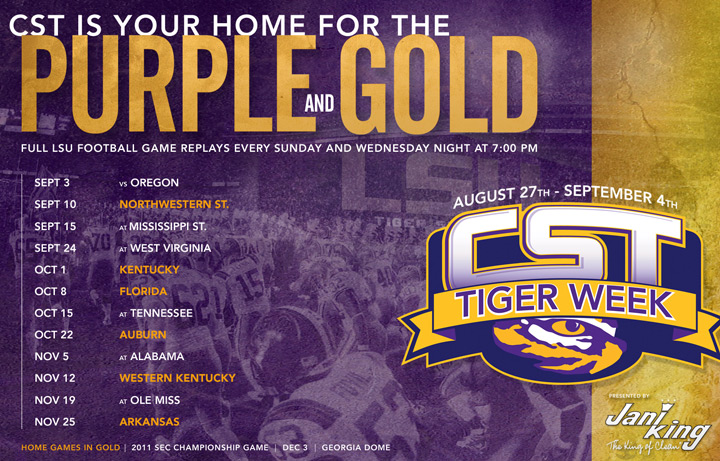 Tertiary, or Triadic, Color Schemes fall on each point of an equaladeral triangle positioned directly above the color wheel. With one point belonging to PANTONE® Radiant Orchid, the other two fall on cool Blue-Greens and warm Yellow-Oranges. As you can tell from the collection of color below, Triadic Color Schemes can be very complex while also being cohesive. 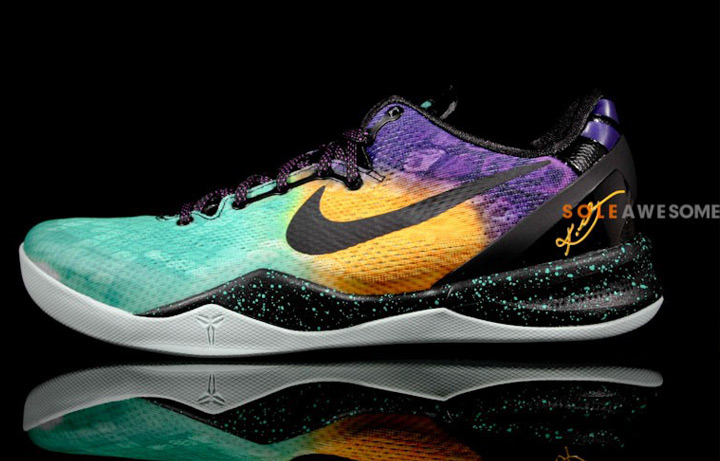 Analogous Color Schemes can sometimes look very similar to Monochromatic since they are both made from colors that closely relate to the prime color. In the example below, our prime color, PANTONE® Radiant Orchid, is flanked by hues that neighbor it on the color wheel. Since PANTONE® Radiant Orchid is a variation of Red-Violet, it has been paired with Reds and Violets. Analogous Color Schemes are great for those who want to mimic a Monochromatic color scheme with extra drama, added interest and depth. 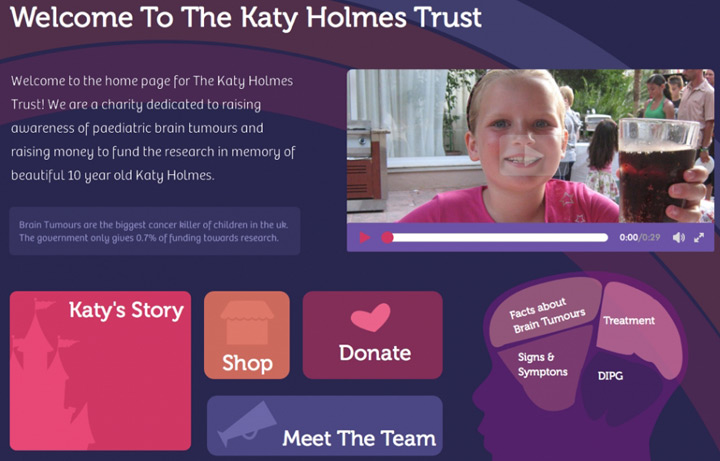 Cool Neutrals with a Pop

Neutrals can contain underlying tones of cool blue, purple or green and would compliment PANTONE® Radiant Orchid beautifully. When an aire of playful sophistication is needed, pairing neutrals with an interesting pop of color can be quite eye-catching while also staying reserved. 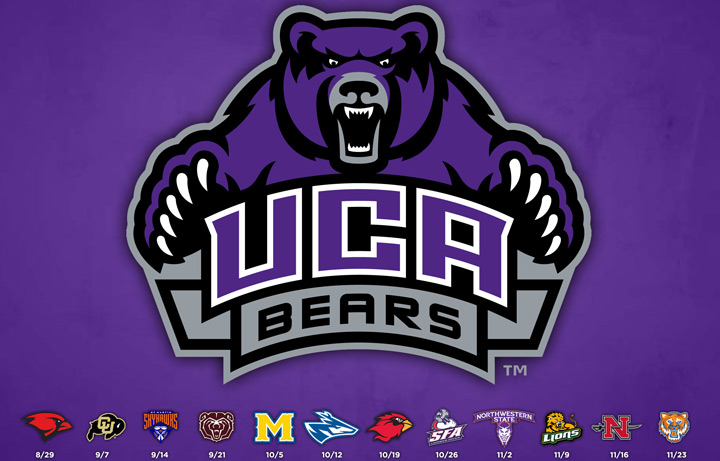 Warm Neutrals with a Pop 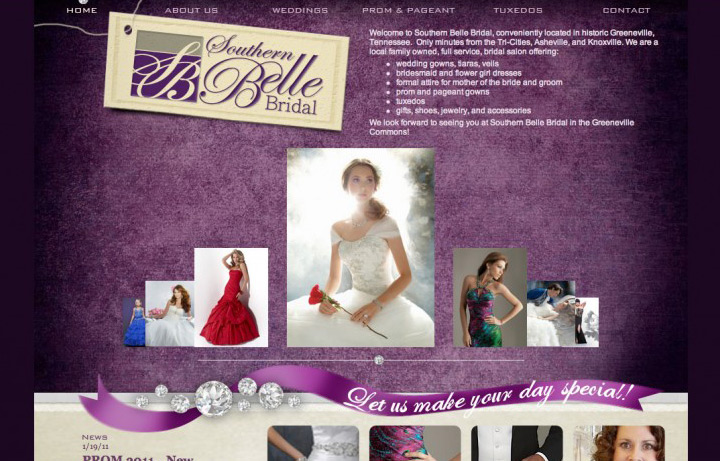 Let's get down to business:Request a Free Quote, Free Samples or even more Information about us...
Quote Me
Home
About
Capabilities
Markets
Resources
Contact